How to Turn off Interior Lights in a Car?

Wondering how to turn off lights in a car?

A 3-position slide switch is available in most cars for controlling the dome lights.

The middle position is the automatic mode. When the switch is in this position, the lights will automatically switch on one or more of the doors open.

You should then slide the switch to the center position. The dome light will then be in the automatic mode where they will switch on when a door opens and switch off when all doors are closed.

If the switch is in the automatic (center) position and the lights are still on, then one possible reason may be that one of the doors is open. So make sure that all doors are firmly closed.

But there is also a timer that also works when the switch is in the automatic position. So if the lights switch on (due to an open door, for instance), the timer will count down from 60 or 30 seconds before switching off the light. So if you have closed all doors and the light is still switched on, all you have to do is wait.

Why You Should Turn Off Lights When Driving

The lights inside the car should be switched off when you are driving. This is because our eyes adapt to darkness and become more sensitive. When it is dark, the pupil will open up so that more light can enter our eyes.

A substance known as Rhodopsin is also made that enhances retina sensitivity. When this happens, the eye changes from a true color view to a more monochromatic view. It also becomes much more sensitive to see better in the dark. 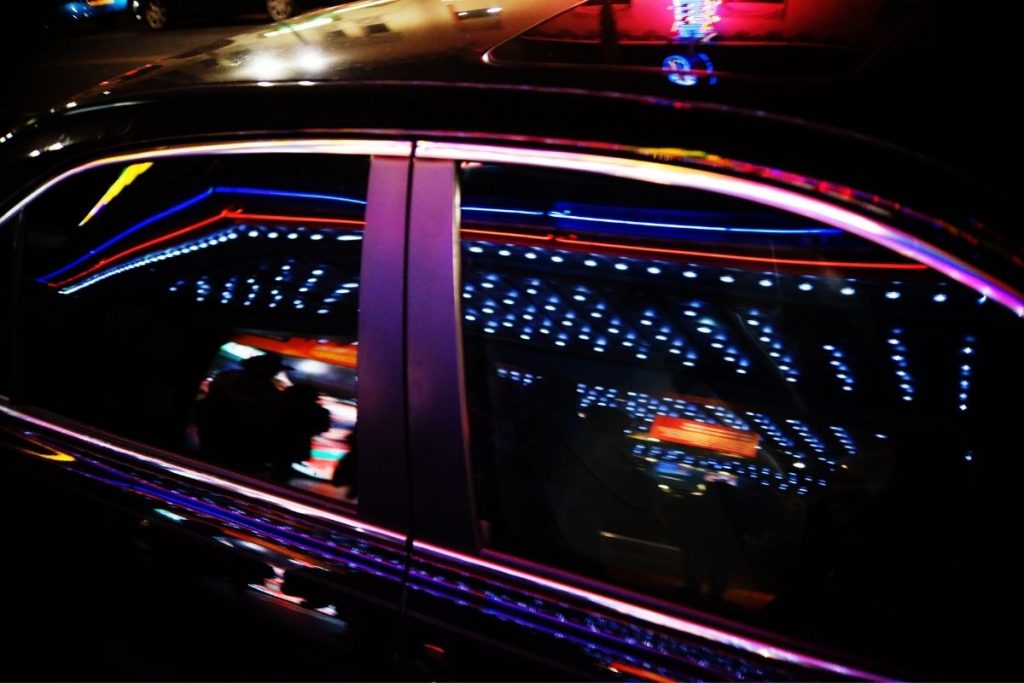 But if you turn on the lights inside the car, then this will mar the driver’s night vision. They won’t be able to see as well into the darkness of the night.

Around 30 minutes are needed for Rhodopsin to reach full night vision. But less than a second of light is all it takes to ruin the night vision that takes so long to develop.

With bright lights, the pupils close down. The rate pupils close is much faster than the rate at which they open. Hence, a small flash of bright light may cause you to be blinded momentarily. This is why you should not keep your car headlights too high. They could interfere with the vision of other drivers and momentarily blind them.

Hence, you should be careful to switch on the lights when your car has come to a stop.

You can use various lights to make your car look more interesting. Also, installing LED lights for the car interior can be useful since it can allow you to see in the dark.

LEDs are also able to emit light when current passes through them. This is what makes them suitable for application in devices that generate light.

Light-emitting diodes are a key electronic component. Although LEDs were invented a few decades back, only during the previous 10 to 15 years have they been an important part of our lives. It was not too long ago when LEDs became a key source of illumination both in our homes and automobiles.

LEDs in a car work by the action of the semiconductor junction. These devices are made up of 2 different semiconductor materials like germanium and silicon. These 2 materials are fused to form a junction that performs the diode’s function. The diode is a key component of the electronics world since it only allows the current to flow in one direction. Think of them as electrical valves.

This action is how semiconductors to function and electronic marvels work, for example, the microprocessor.

The LED chip or the semiconductor material itself is quite sensitive. However, it is kept safe in a rugged epoxy casing. The chip is bonded to wires to receive current.

Diodes produce a unique effect when electricity passes through these components. Several manufacturers are now taking advantage of this effect to produce attractive and inexpensive LED lights that can emit all kinds of colors.

One point to note is that LEDs require a very low voltage to operate. This is in stark contrast to traditional bulbs that require relatively more voltage. Due to this reason, you have to place a resistor before an LED so that the current flow through it is small. If there is too much current, LEDs will malfunction.

When installed in a car, resistors need to be placed for LEDs and work using its battery voltage.

We hope now you know ‘how to turn off lights in a car’. You can follow the simple steps mentioned above to turn off the lights. 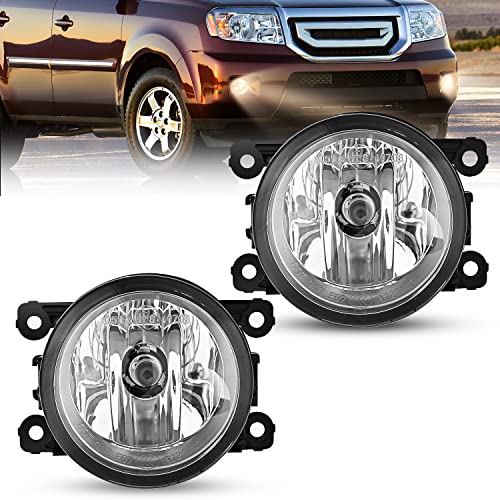 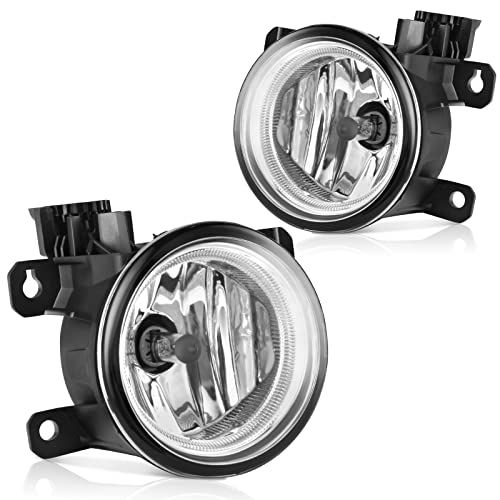 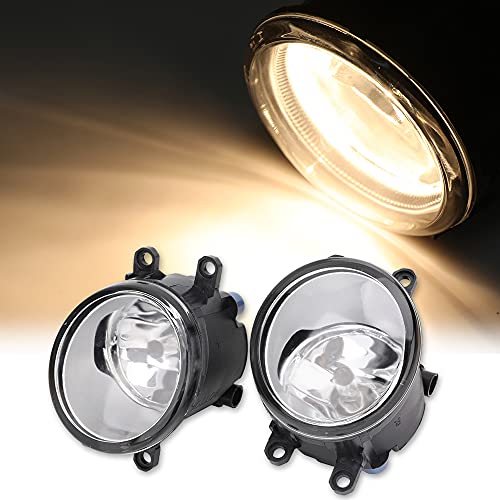