LED vs Halogen: What is better LED or halogen headlights? 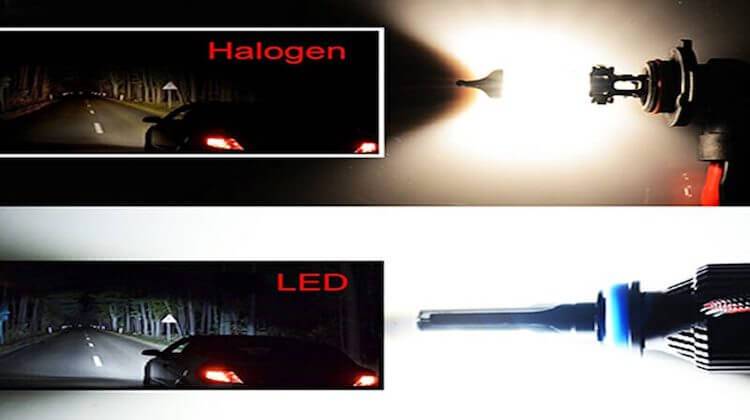 The modern LED lamps can produce the same amount of lights as the old halogen lights, so that can be a good substitute for the halogens. At present the LED lights and halogen lights, both are very popular among the consumers.

Both of the lights can light up a room efficiently and can accurate beauty of your garden.  They both have a great commercial use as the LED or halogen spotlights, road lights and even recently they have started using in the cars. From expensive new modern cars to the road vehicles, these lights have a huge use in both.

Halogen bulbs or lights contain the halogen gas that allows it to produce nearly thirty percent more light than the regular lighting options that uses the same amount of power. LED lights produce the light by running an electric current between two electrodes. As they both have great use in our regular life, it is important to know the exact differences between them or the facts of LEDs vs. Halogens:

If need to go through a proper research to understand that the halogen lights are considered as the most popular lighting option to use frequently. From everyday lighting bulbs to the boat lights, downlights etc, halogen lights have an as broad use. LED lights run the electricity by its filament to create light.

There Are Several Advantages To Use The LED Lights In Place Of The Halogens, Let’s Check Out Some Of Them:

In term of longevity, typical LED bulbs can last up to 40,000 hours and in comparison that the halogen bulbs last only for 2000 hours. So before your LED lamp burns out, you need to replace minimum 30 halogen bulbs in the same span of time.

LED lamps offer now the considerably better life of the lamp, with many of the prominent brands exceeding and quoting more hours. Light quality has improved radically and whilst LED lights to have still specific “feel” that doesn’t suit everyone’s taste, different color temperatures are common including the cool white, white, warm white to suit different applications.

Light efficacy is another major area where the LED lights perform considerably better. This is the exact measure of the lumens per watt and gives you a more accurate picture the performance of the lamp that a simple wattage ever did. Thus the scenario of the LED lights has changed rapidly.

In the years to come, people will get used to with the terms “lumens per watt” or the light efficacy but for now, these are still the alien concepts to most of the domestic buyers.

When you use the LED lamp, it will consume 20% less energy than the halogen bulb until it burns out and also in a same amount of time. This means great savings on your electricity bill.

For each type of halogen bulb, there is a lower wattage in comparison with the LED lights. So you can swap out your old halogen bulbs for the energy saving and brighter LED lights.

See Here: How Do You Convert Halogen Headlights To LED?

LED lights brighter than most of the halogen bulb these days. In a typical downlight that consists of the 20 halogen lamps, you can achieve the similar amount of brightness with only seven LED lamps. 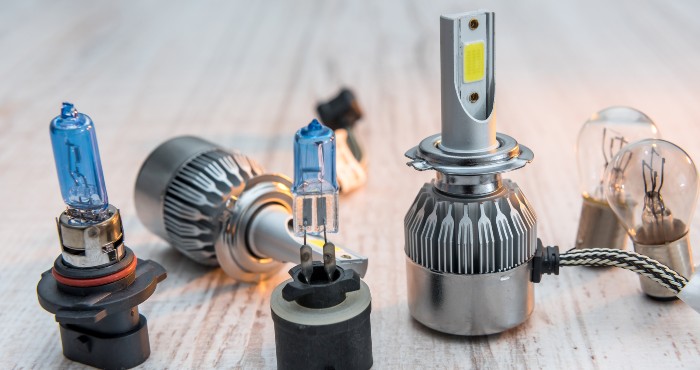 As per the price is a concern, the new generation LED lights are not in the same place, let alone ballpark as the halogen lights. You can get the halogen lights with more inexpensive prices than the LED lights. But as the lifetime of the LED lamps, they can be a smart and cost-saving option for most of the buyers.

The new generation LED lamps to come with much better light efficacy but this does not come without implication. Lamps that burn brighter also create more heat. In order to dissipate that the heat LED lamps to need the larger heat sinks, meaning the lamp itself twice can over the length of its halogen counterpart.

Here is a minefield surely the minefield. LED dimming is fraught with some difficulty and even the models that claim to be dimmable simply will not work with many dimmer switches. Let’s check the technical reason behind it, involving the “trailing edge”, and “leading edge” dimmer modules is beyond the scope to describe in words, but it is not tough to say that technology is not there.

Halogen light can give you more natural feel as it has better light rendering, it picks out more colors of the spectrum. LED lights can suffer from the “blue spike” in the spectrum of light and that causes nausea and headache for some users.

The only drawback of the LED lights is that you have to put up huge initial investment per bulb as compared to the halogens. LED lamps are coming more expensive these days often cost three times more than the typical halogen lamps. But if you consider the time span of both of the lights, LED lights are more cost-effective than the halogen lights surely. 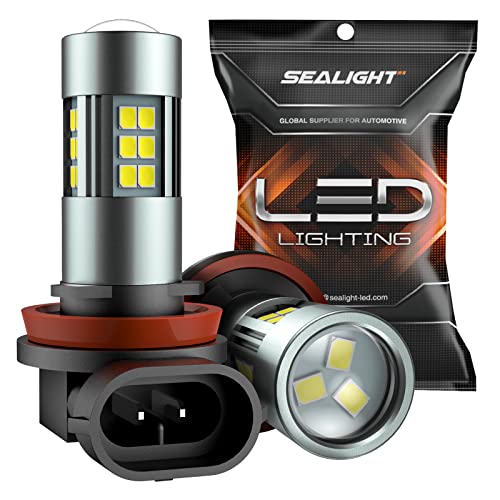 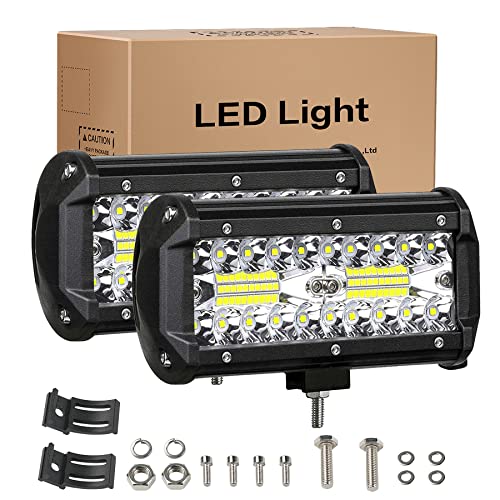 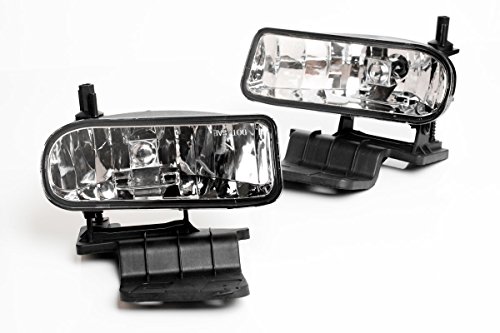